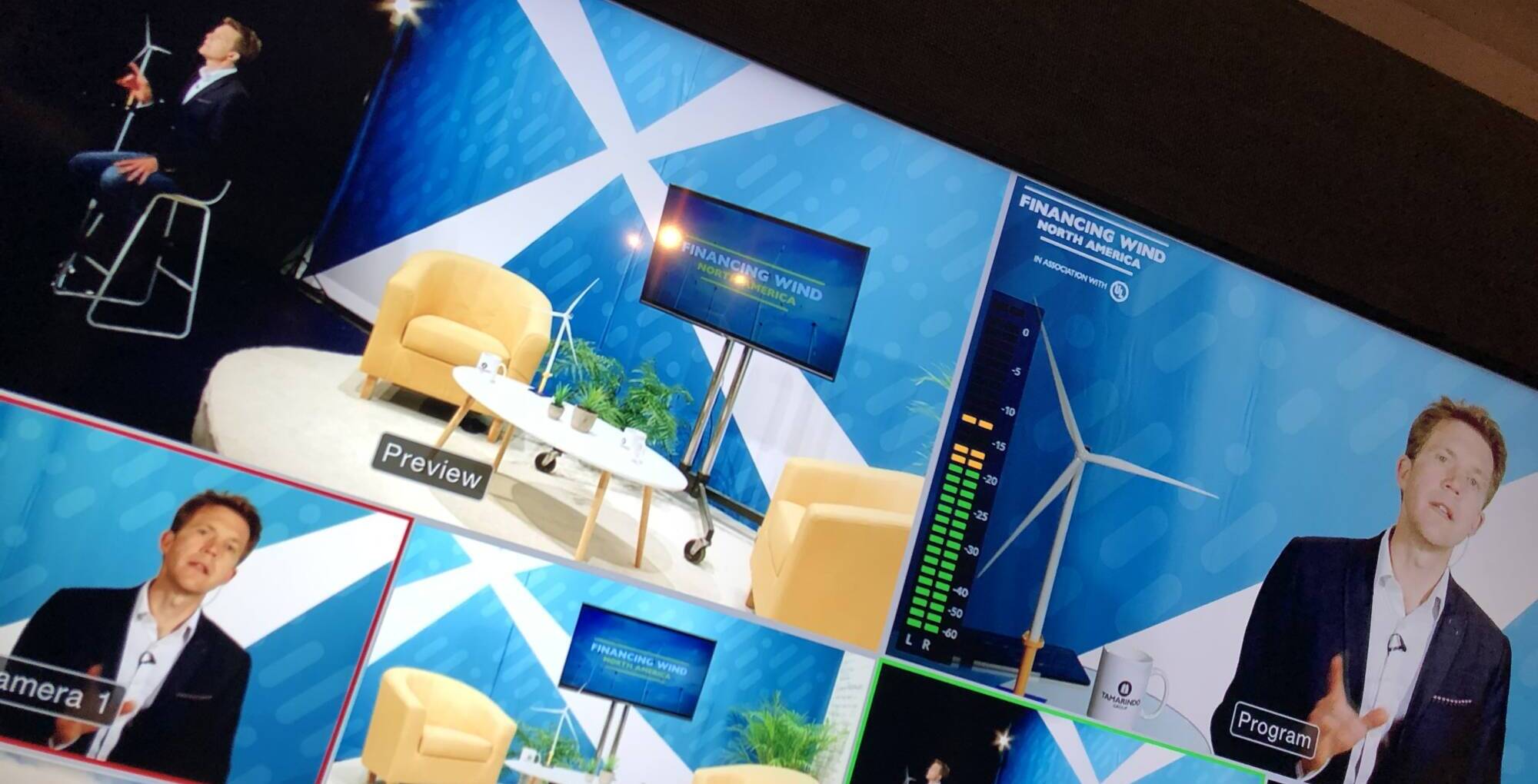 With a virtual conference platform already in place, AWAW were in need of a technical supplier who could create an interactive television programme for their delegates and sponsors.  Working alongside AWAW’s producer Siobhan Barlow, EPS’ Dan Parry created a TV set concept taking its influence from previous FW events but with the feel of a morning show.  The event was to be streamed from 14:00 UK time, to hit 09:00 on the America East Coast.

With over 650 delegate registrations – a huge increase on 2019’s physical event – 22 sponsors and 51 industry experts joining the conversation, the emphasis was naturally on insightful content and high production values.

Despite having worked on many conferences in the past, including streaming them via various platforms, this was the first time EPS had worked on a purely online conference, and in a format far more similar to television than live events.  However, the end result was a resounding success: two days of conference each comprising a four hour live TV show with a complete mix of pieces to camera, punditry, pre-recorded VT segments, live panel discussions ingested via Zoom and including two-way communication with the host on set.

“Despite tight lead times, and a wealth of new challenges to overcome, our technicians rose to the challenge and delivered an event with high production values and a great brand.  As always, I’m hugely proud of what our team at EPS are capable of creating.”

Delegates spent an average of nearly 3 hours within the virtual conference platform, showing the value and depth of the content on offer.  Further, on average each participant made an average of 10 interactions per visit within the platform, giving value to sponsors and delegates alike.

The lead time from contract to live show was only around five-weeks, which had to include all the testing of the conference package provided by a third party, and development of all the branding.

With AWAW’s in-house design team producing most of the on-screen assets such as lower thirds, idents and titles, EPS’ team concentrated on the design of the set and the technical aspects of the stream.  Fortunately, over the past few years, EPS has invested heavily in HD and 4K video equipment, meaning this change of direction was easily handled.

Prior to the show itself, EPS provided AWAW with an animated set design; once this was approved EPS also created the backdrop graphic and built the set in our workshops.  By having such a wind range of departments and skills in-house, EPS are able to provide a complete turnkey solution for all kinds of events, whether physical or virtual. 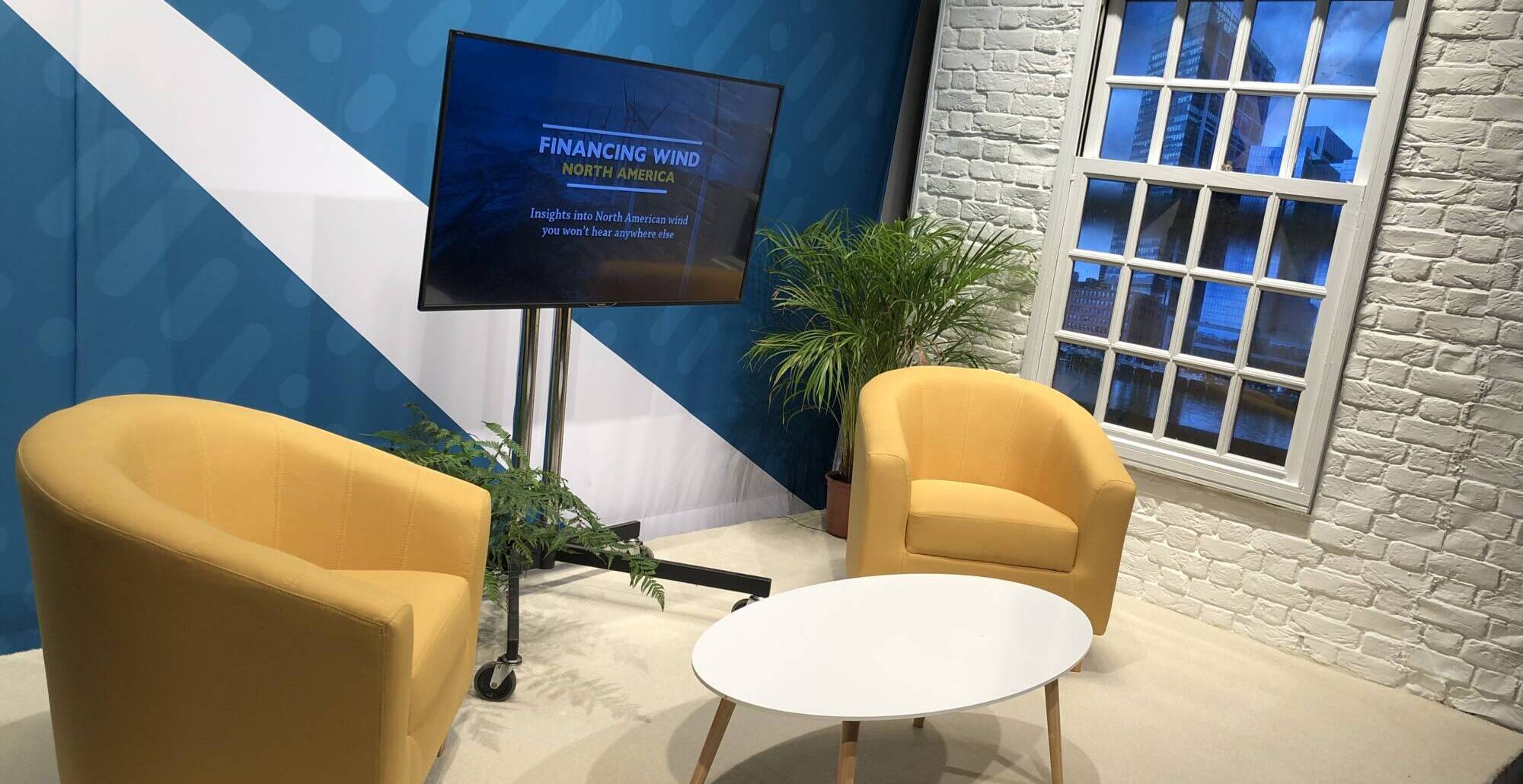 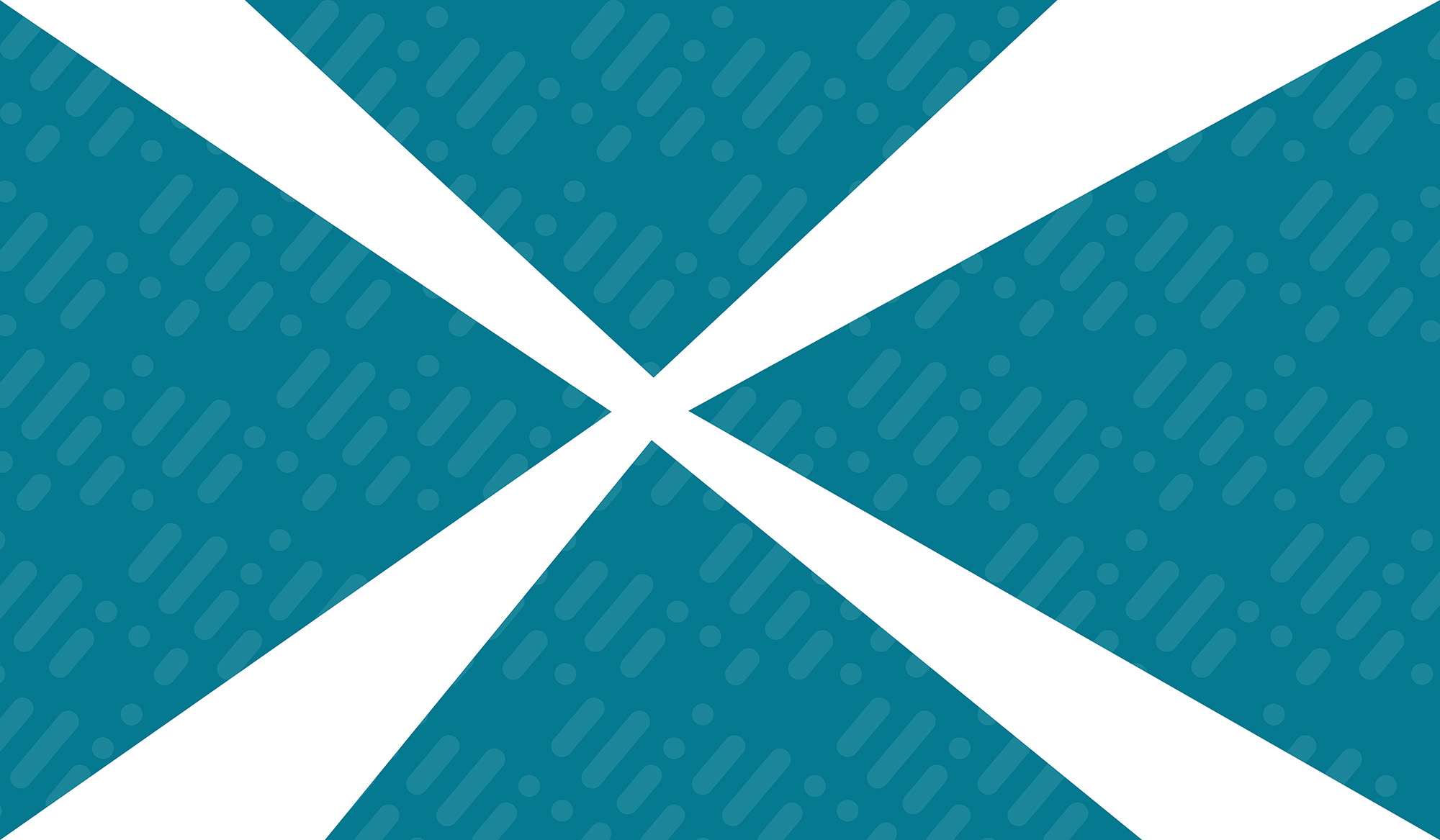 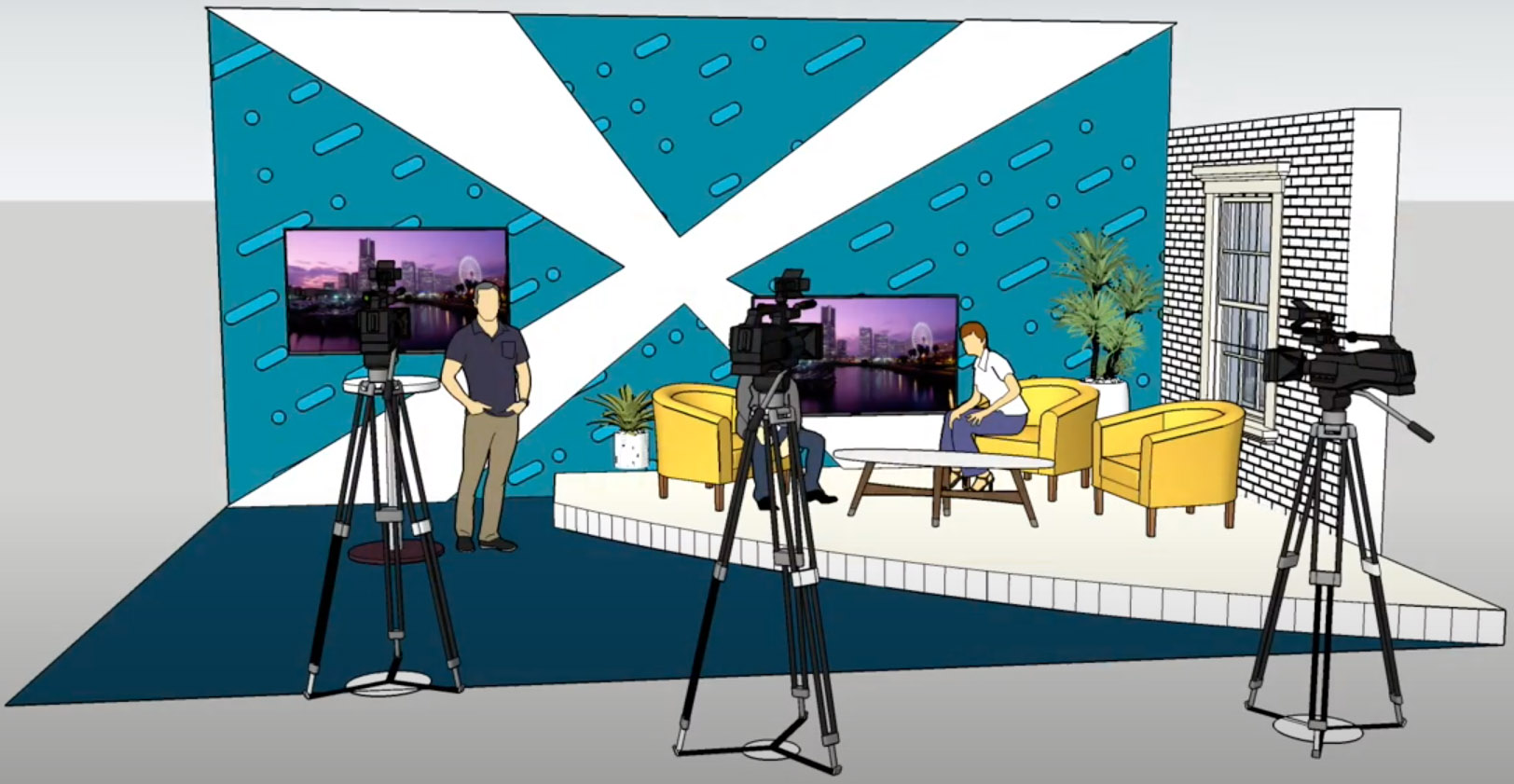 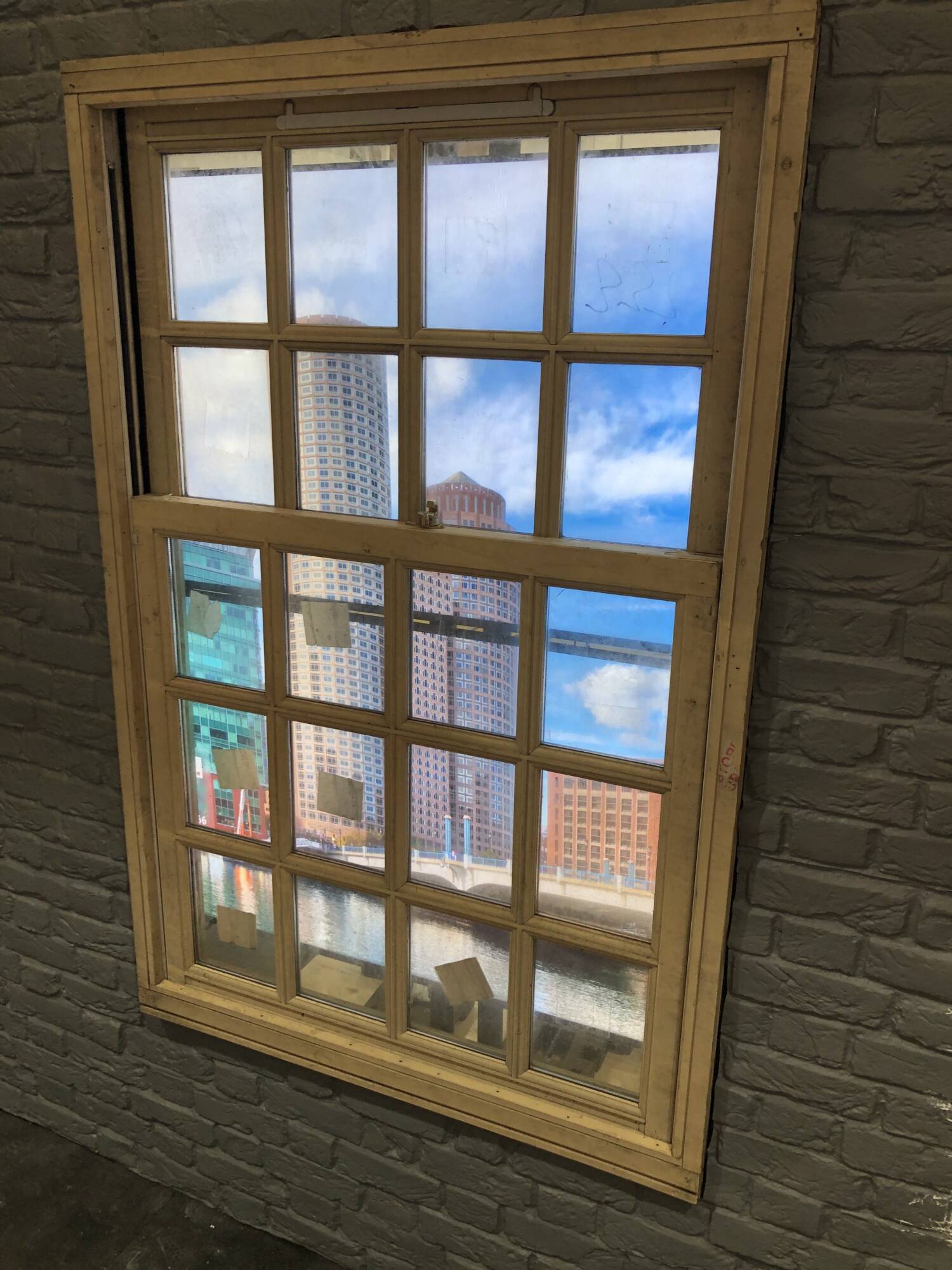 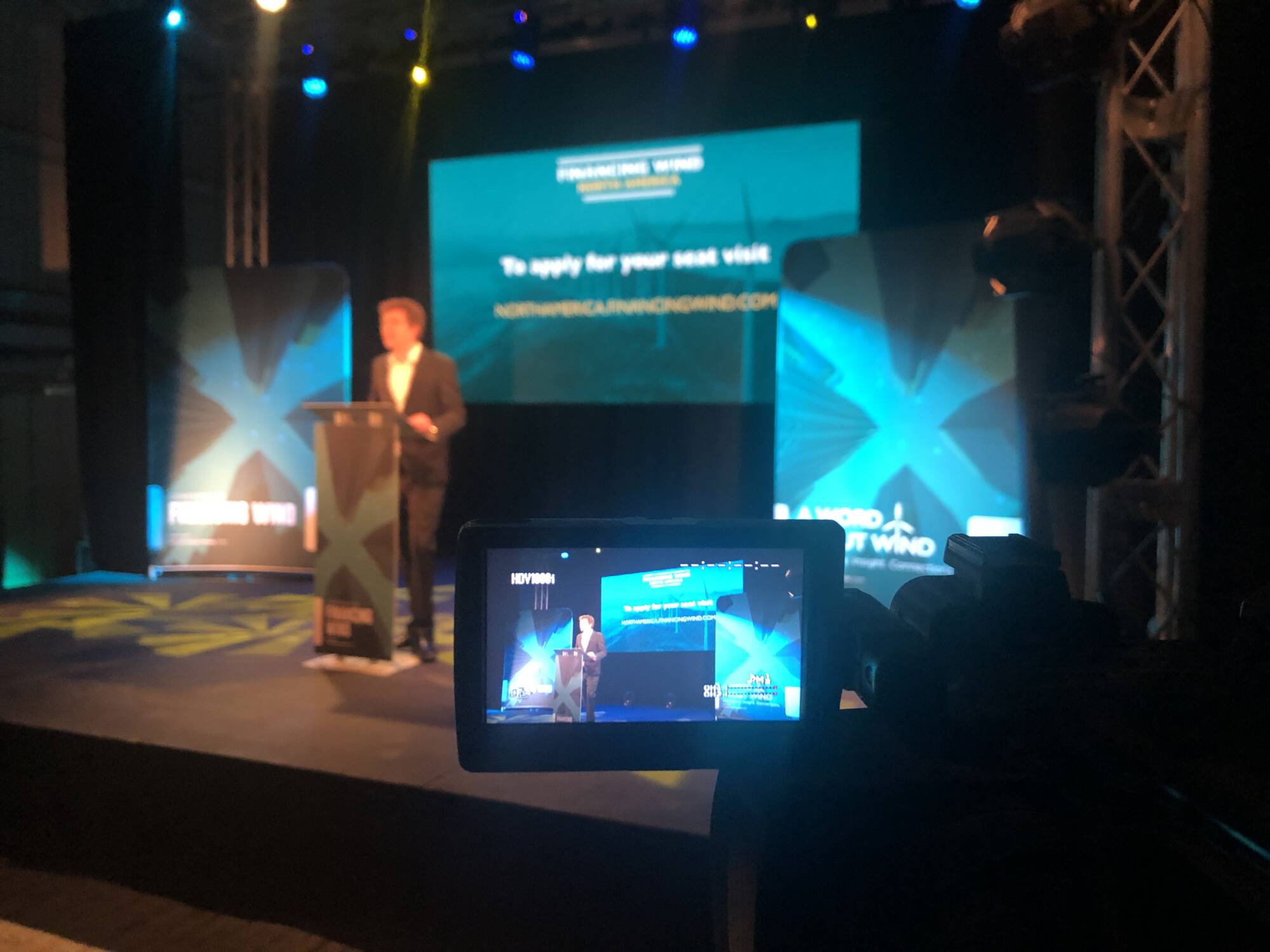 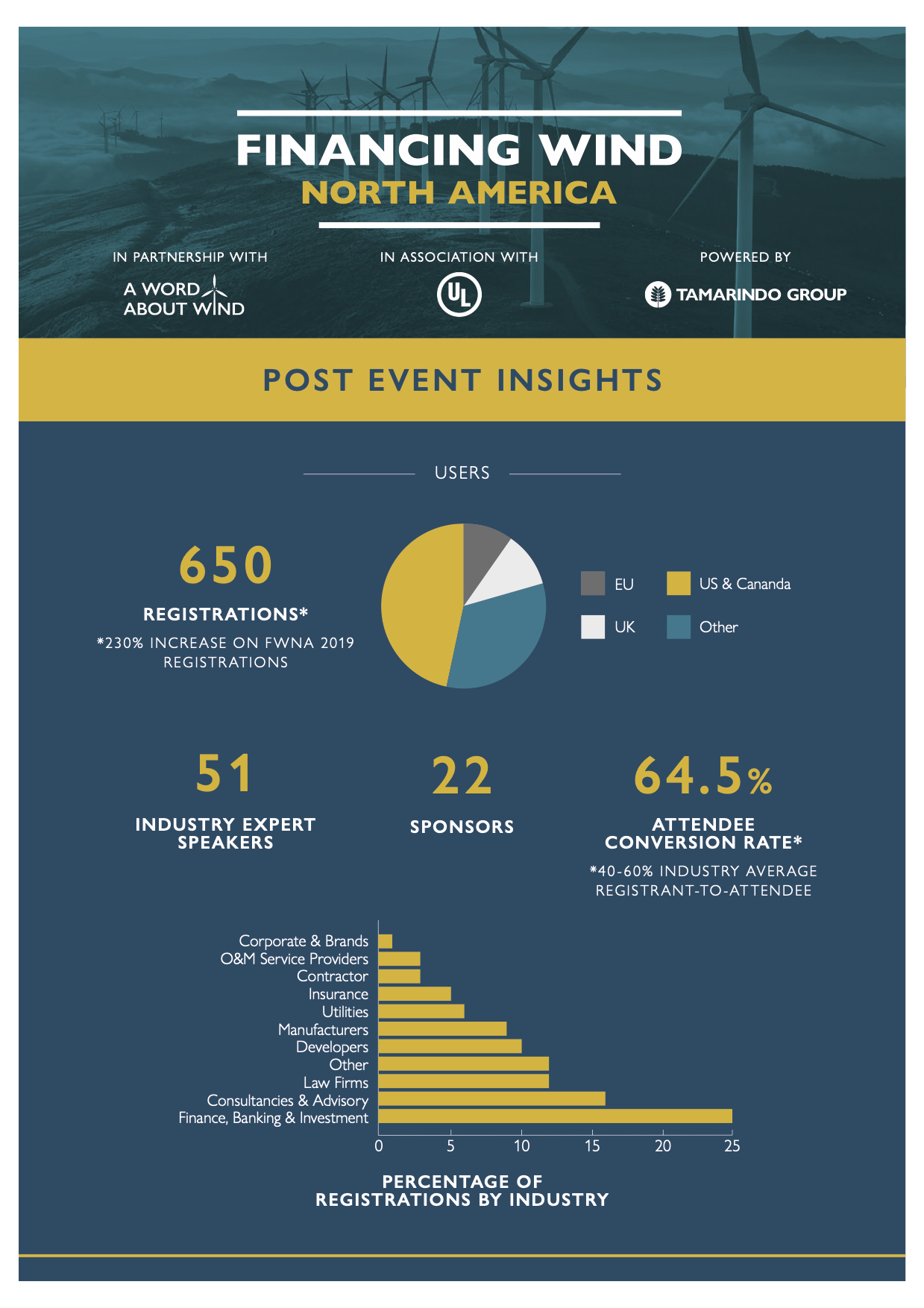 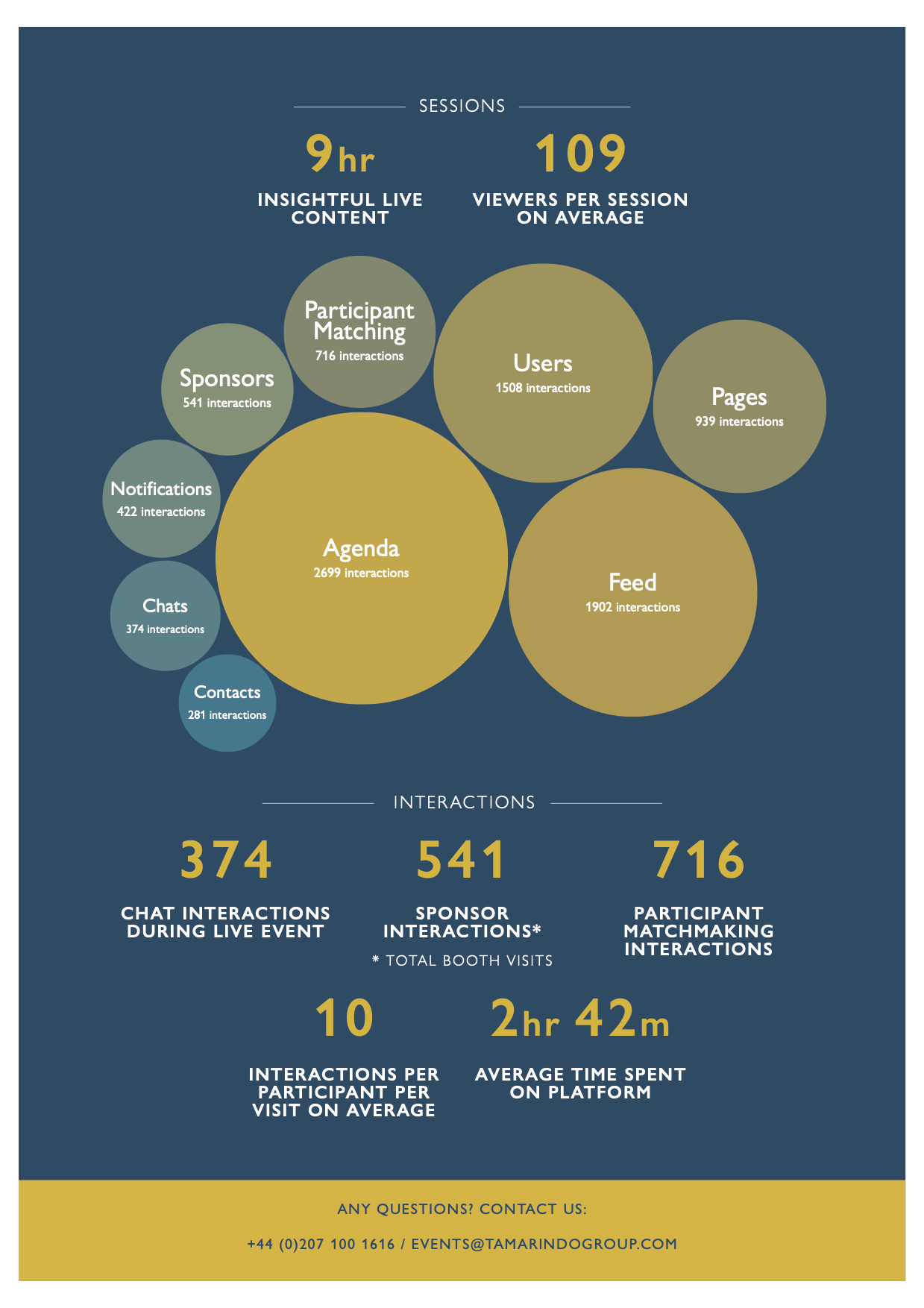